In November, the University of Malta team prepared the first Pop-Up Parks, organised with the sister project Varcities, to take over a corner of Rue D’Argens on the 12th, 19th and 26th of November. These events were organised by the UM and other partners, including the Municipality of Gzira, for three Saturdays to give the visitors various activities such as planting workshops, arts, music, food, and science experiments. The location was expected to be held in a beautiful makeshift garden.

The first Pop-Up Park was organised on 12th November. It was the Science Edition and featured hands-on experiments with Egyptian science communicator Moe Soli, as well as a demonstration by the Earth systems association.

The second Pop-Up Park happened on 19th November. The Music Edition offered a whole entertainment programme with a walk around the city co-organised with the local association Walk and Talk and Bird Life Malta, workshops in Rue D’Argens and an evening of live music.

The third Pop-up Park, the Art Edition, is planned for 5th November and will include a special installation by light artists Late Interactive. Even though the event was postponed several times due to bad weather conditions, it will go live in January 2023.

JUSTNature Project led by Gzira Local Council has a chance to present project roll up to Maltese visitors in those events. 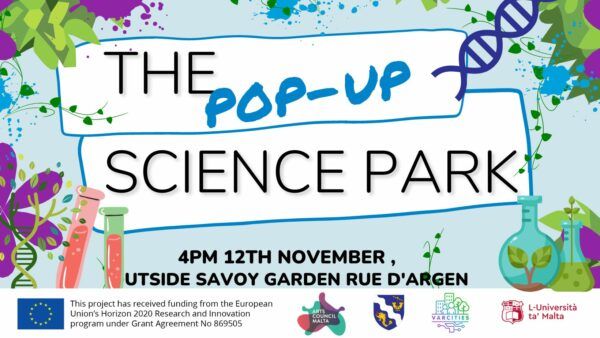 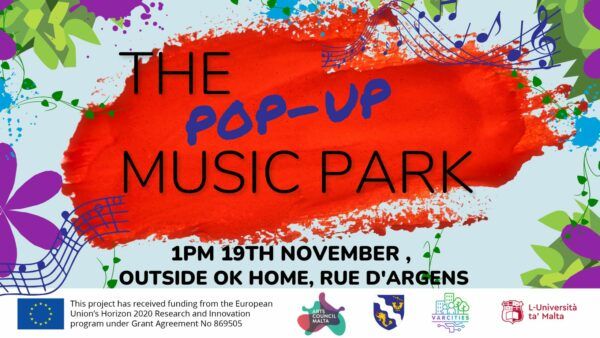 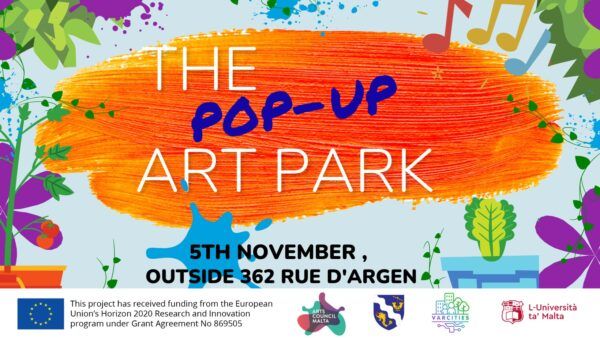 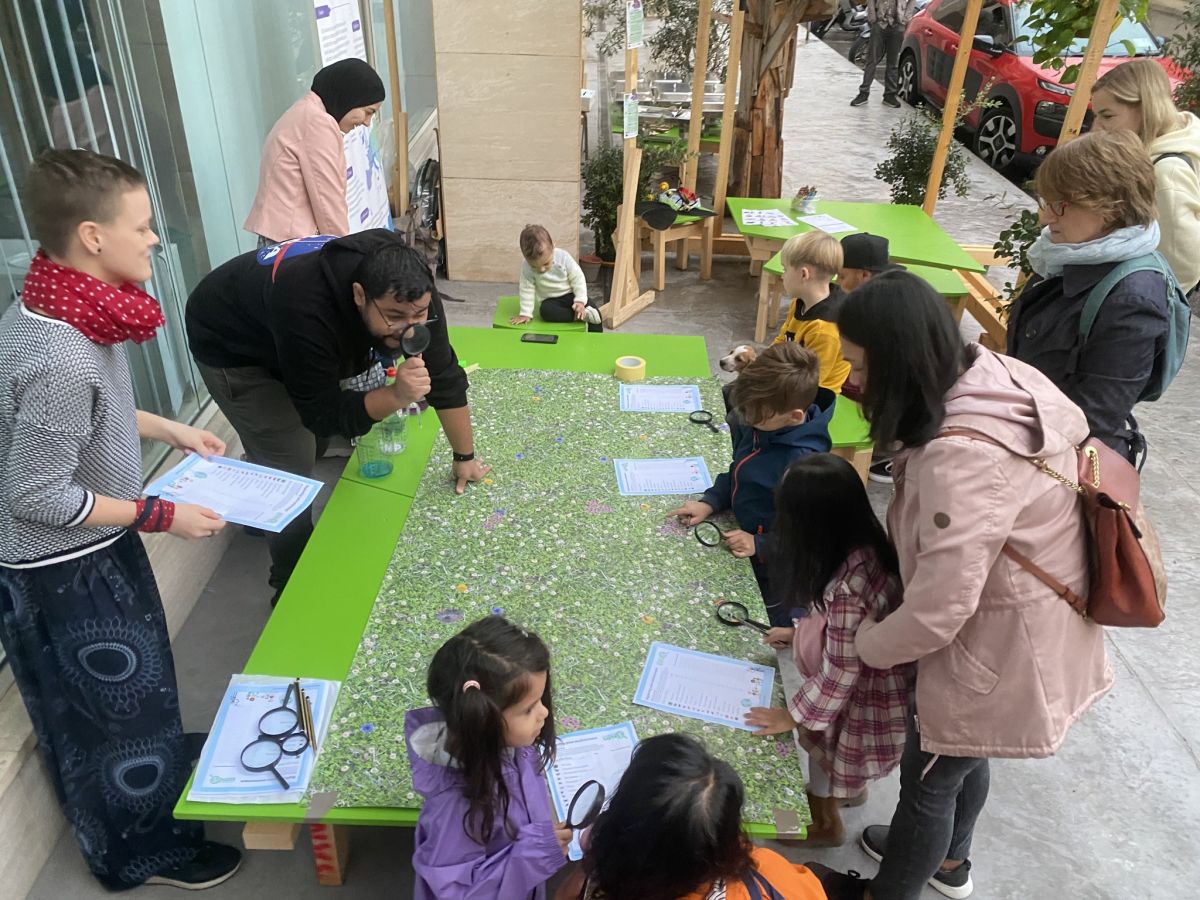 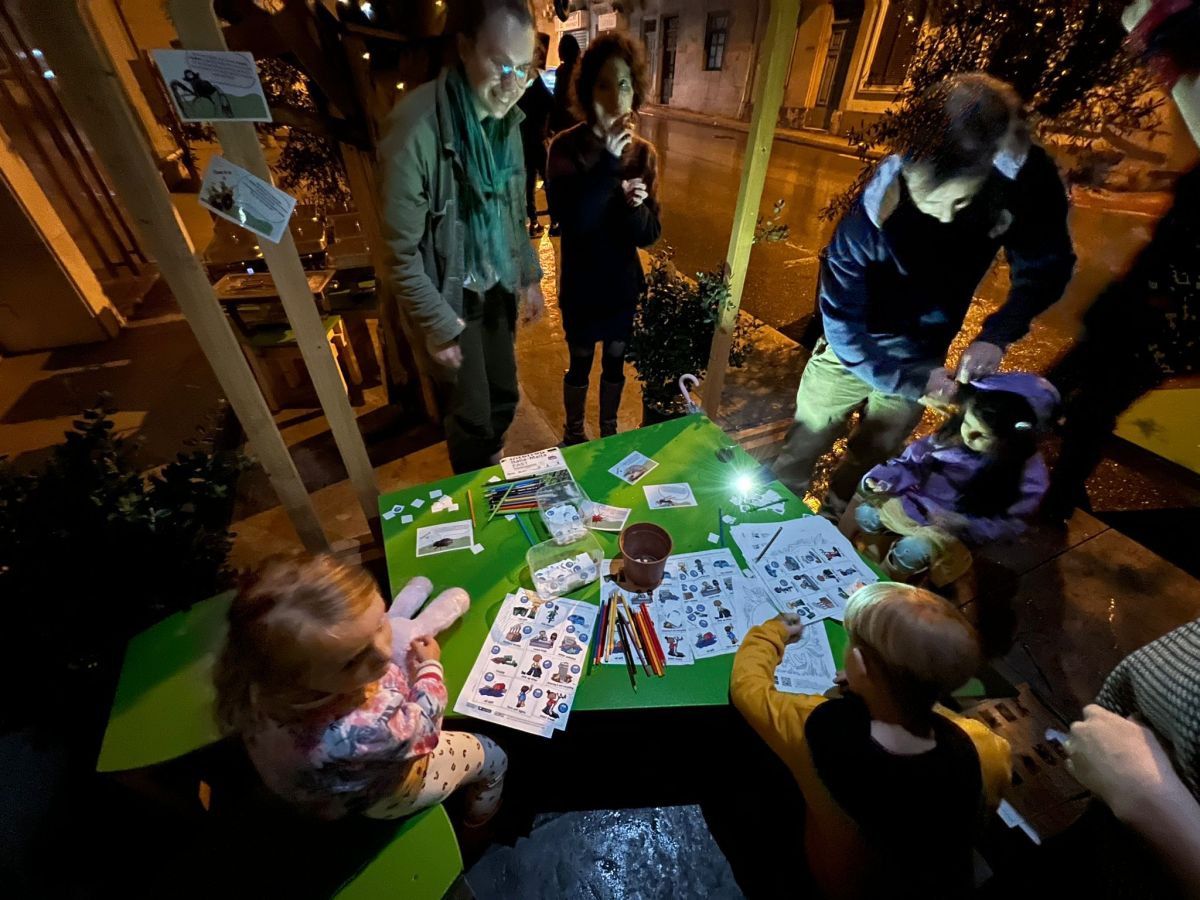 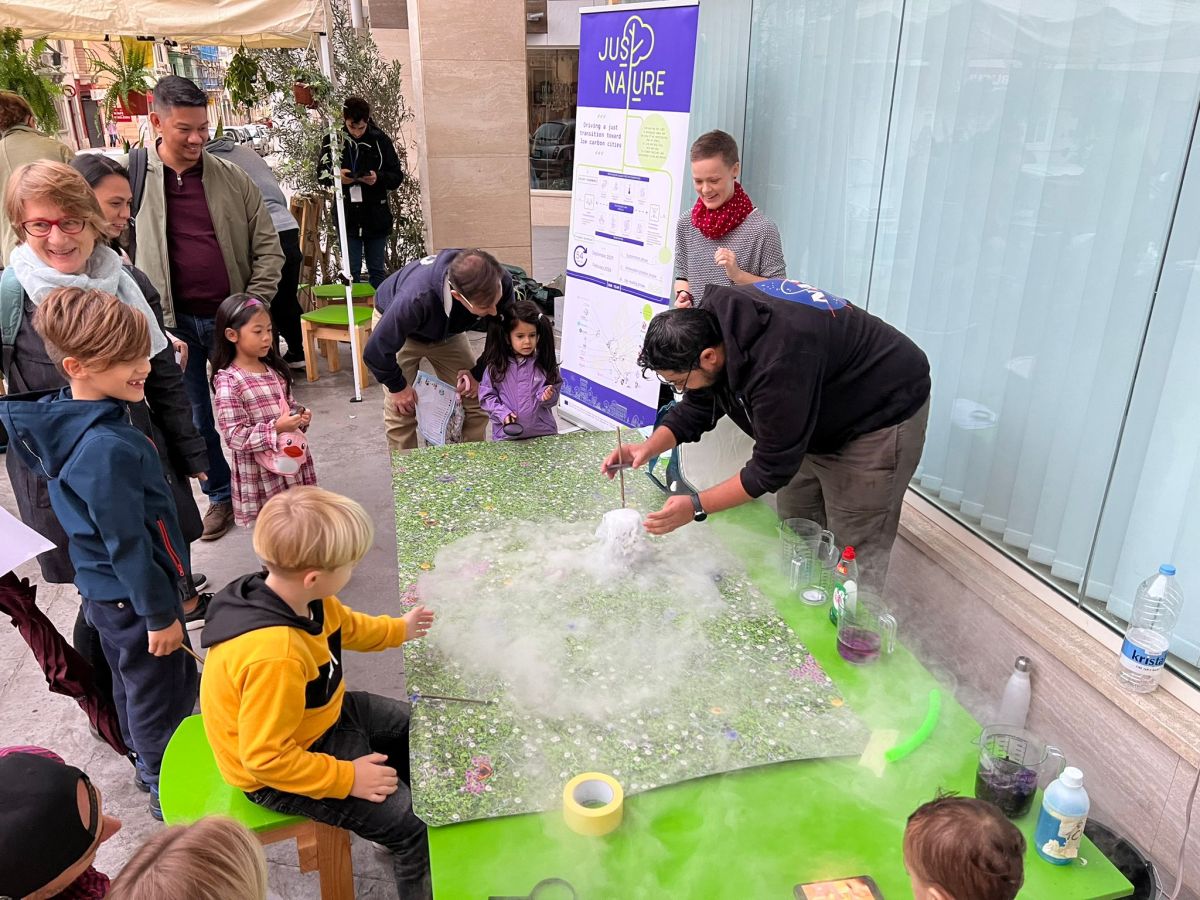 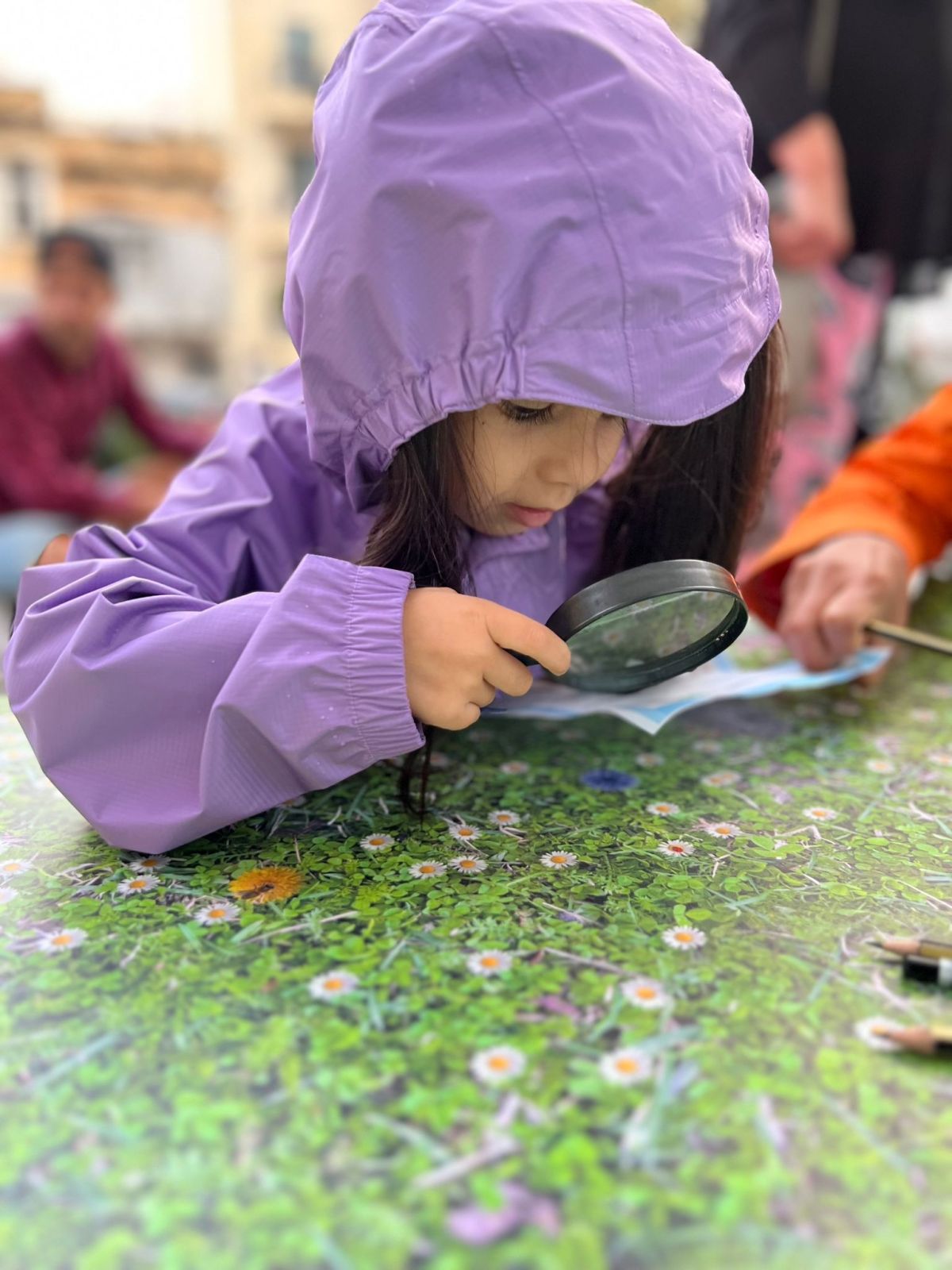 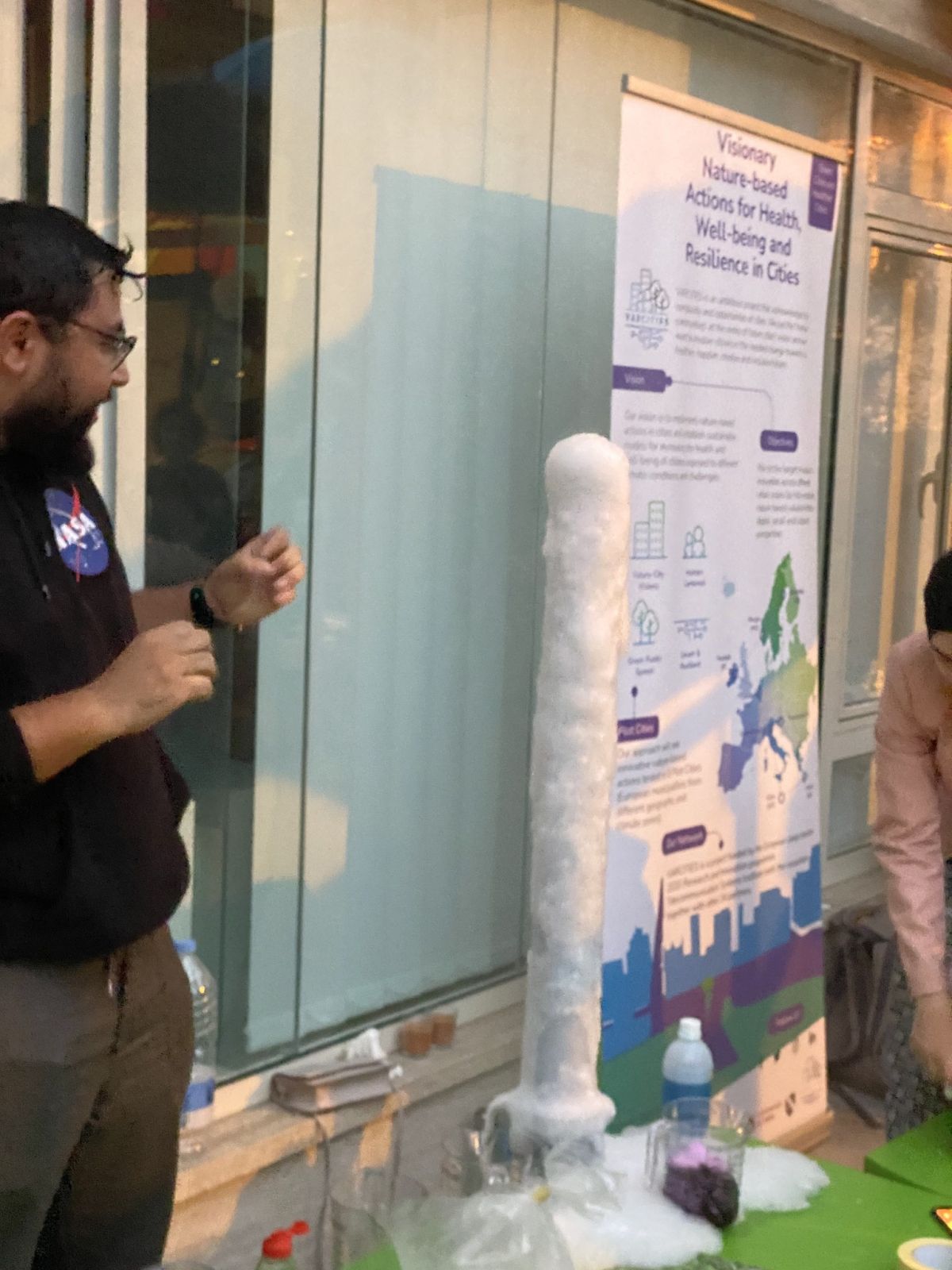