This CiPeL combines the involvement of two municipalities, Merano and Bolzano, both located in South Tyrol. Merano has a land area of 26 km2 with a population of 41,000 and Bolzano covered 52 km2 with approximately 107,000 inhabitants. The two cities are located in the north of Italy, in the basin of the central Alps. In this region, there is a moist continental climate which can be characterized by strong season fluctuations and high temperatures including heat waves during summer. Both cities are known for their prominent green spaces, such as parks, natural and recreational areas. However, both cities face challenges of air pollution and volatile temperatures leading to Urban Heat Island and diminishing biodiversity systems. 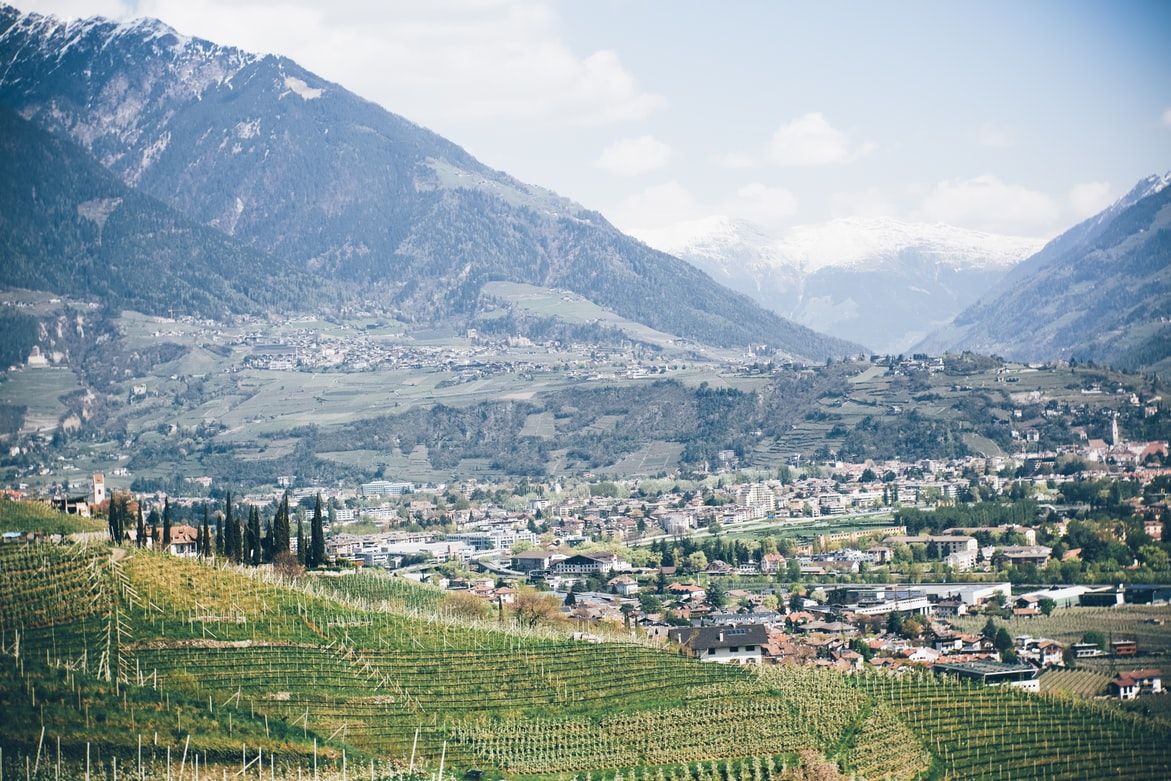 In Merano, parks and promenades are located in the city center, on the northern side of the Passirio river. On the contrary, in Untermais, the district on the southern side, there is a lack of vegetation, especially along roads with high traffic levels: Via Leopardi (one of the major roads connecting the two sides of Passirio river), Via Petrarca and Via Garibaldi (connecting two landmarks of the city: the park of the thermal baths and the hippodrome).

In Bolzano, one of the most overheated areas is the productive area of Bolzano South. The morphology of the area hinders the extensive development of green areas and increase of vegetation at ground level; however, the majority of the buildings in the area present flat roofs potentially suitable for hanging green. The municipality is actively engaged in promoting the diffusion of horizontal greening in the area. 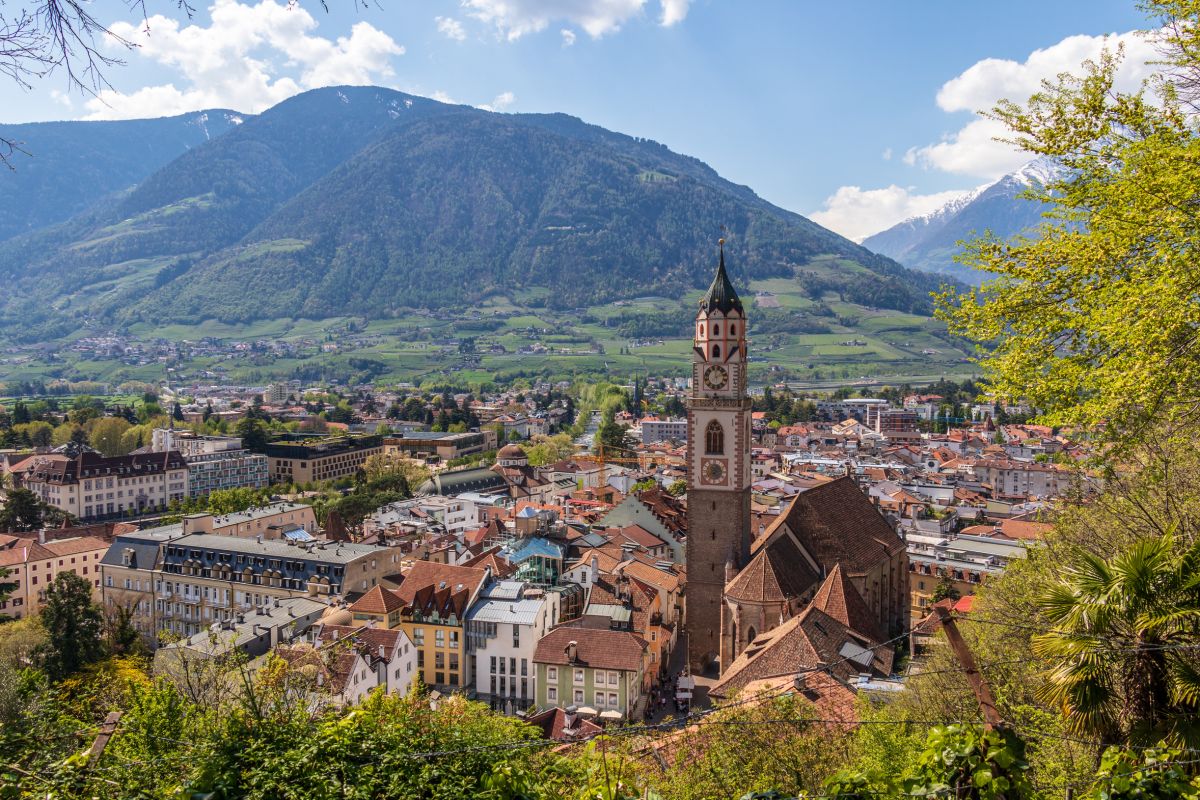 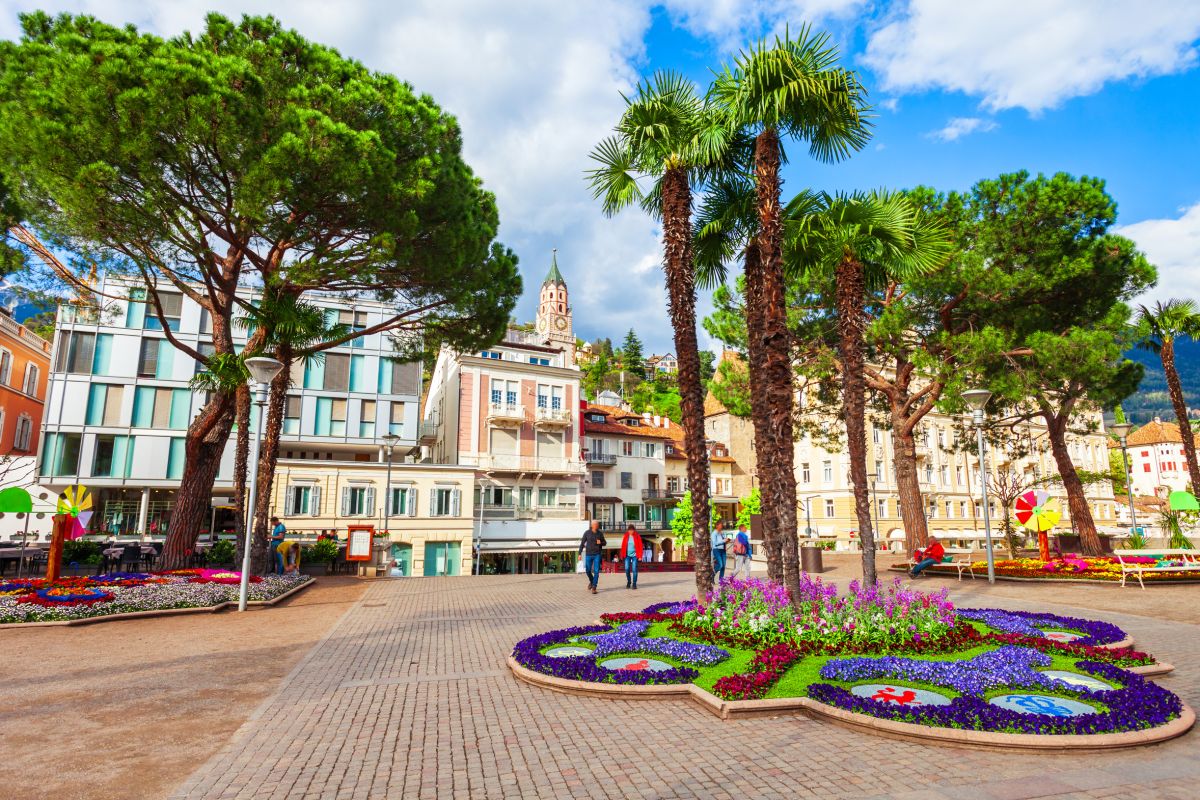 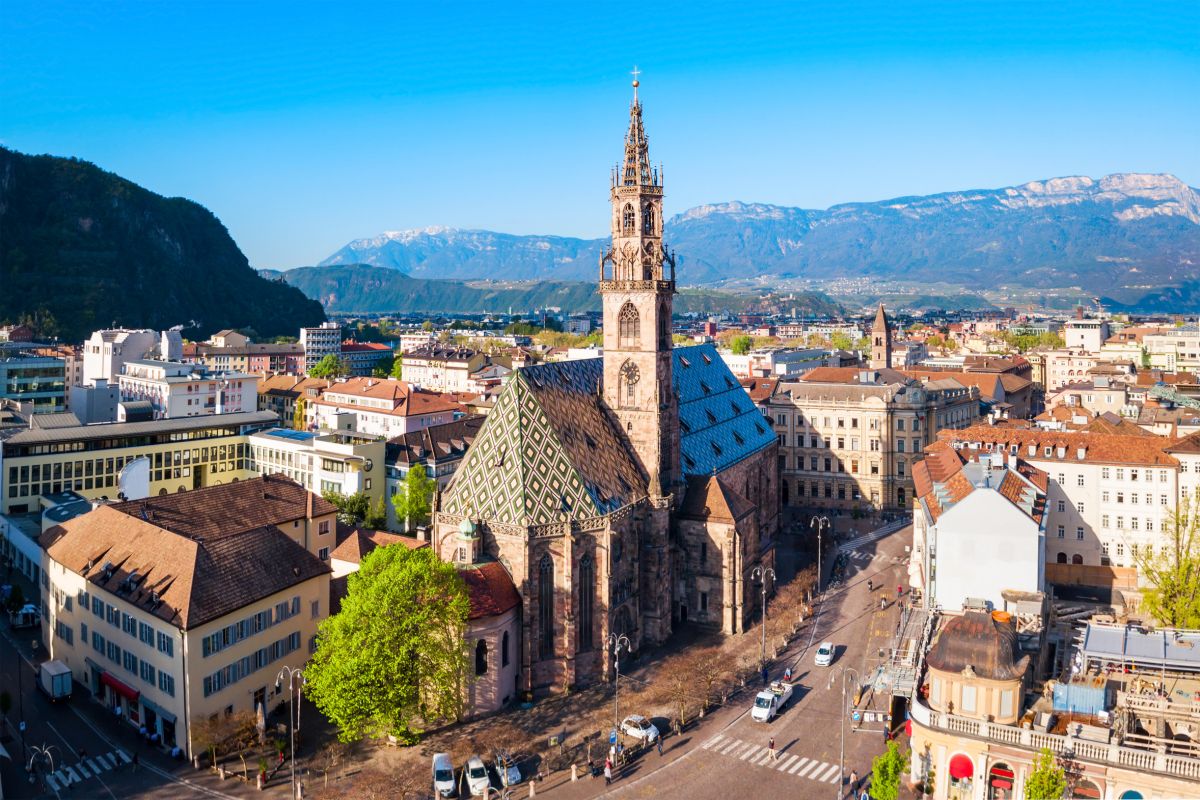 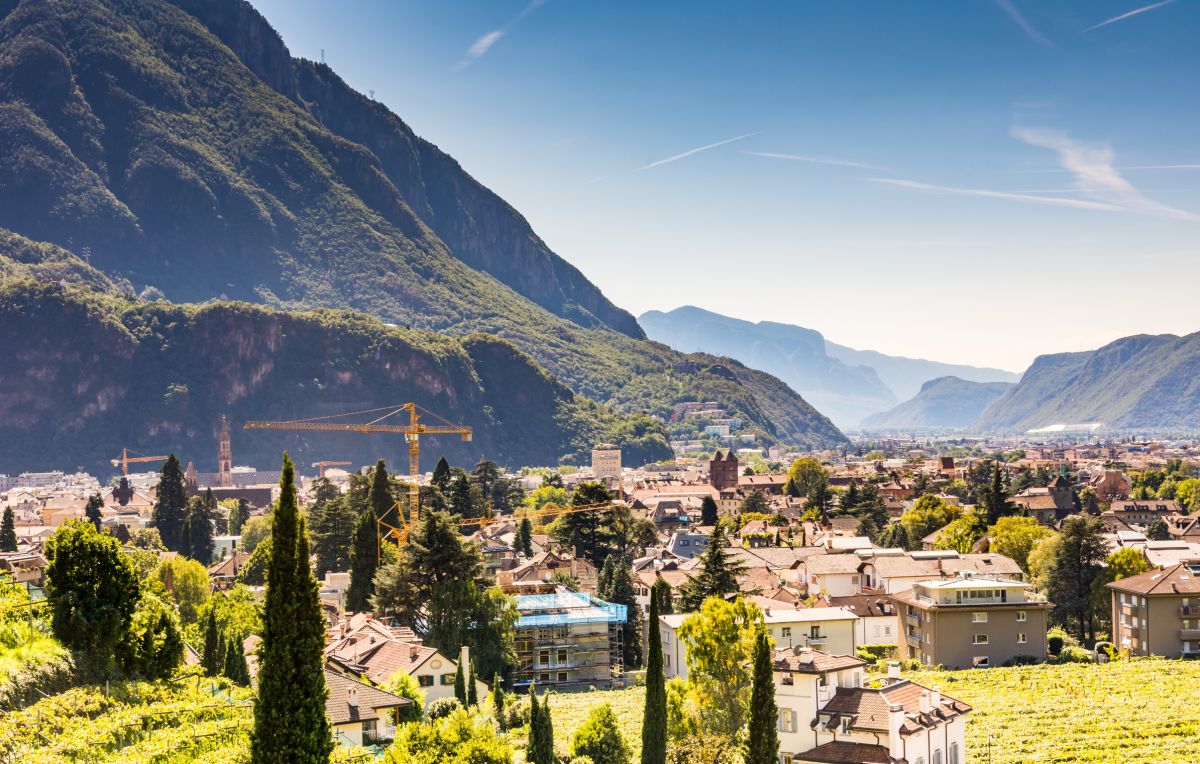 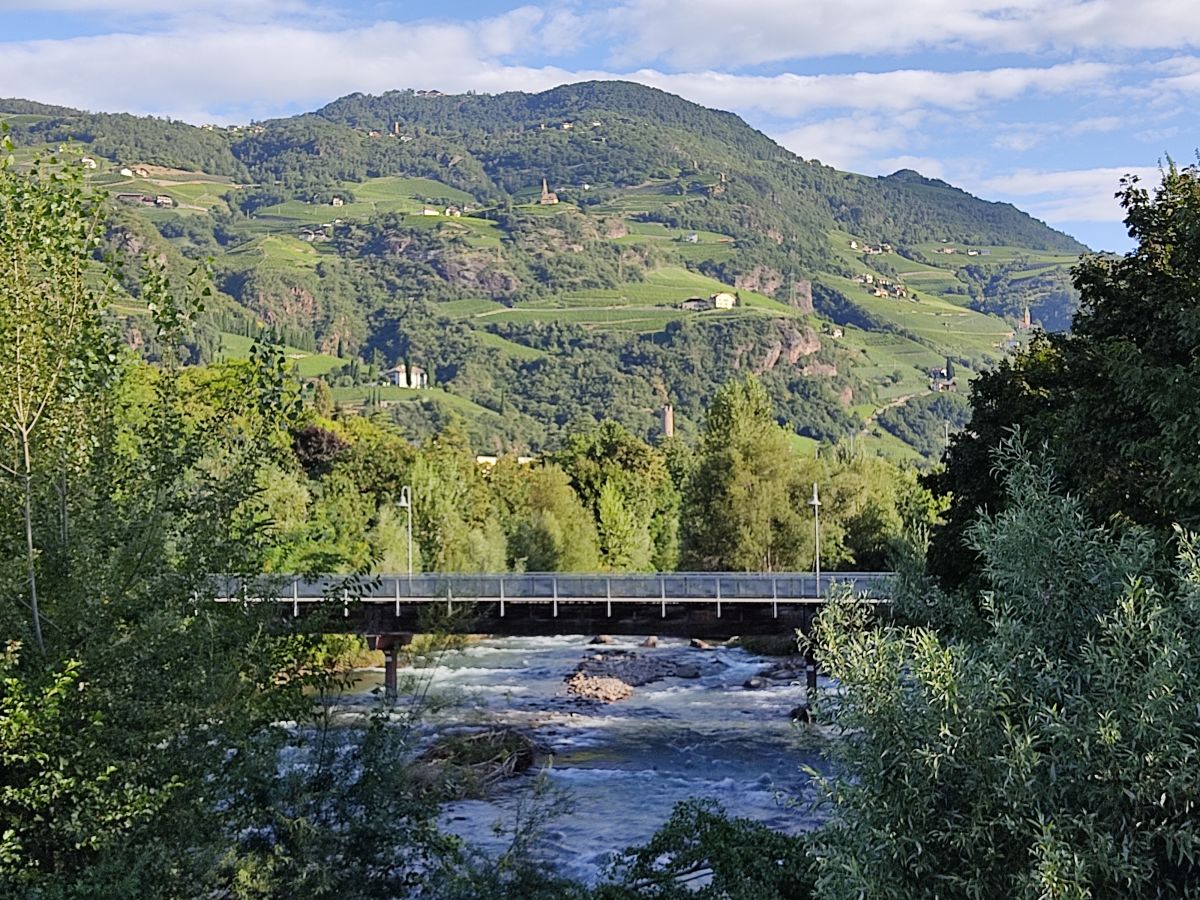 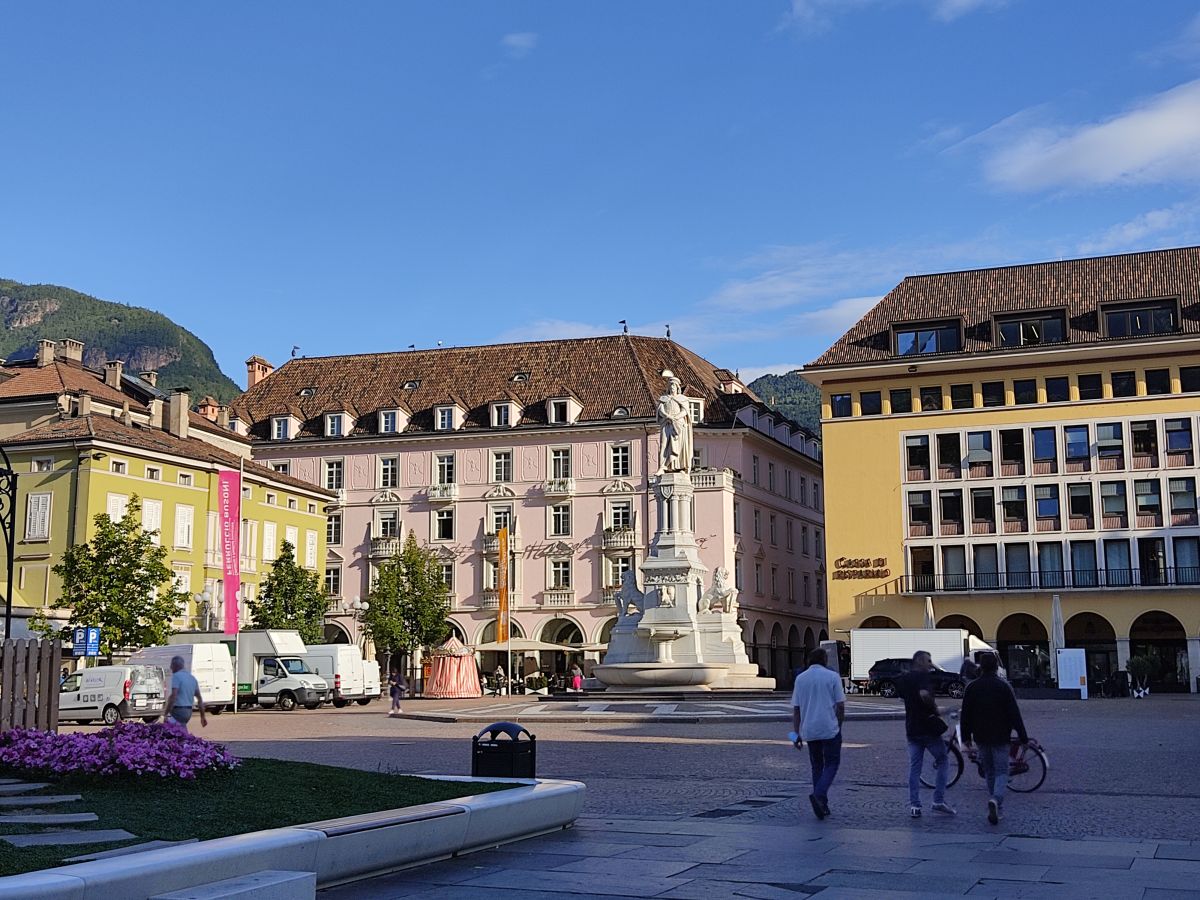 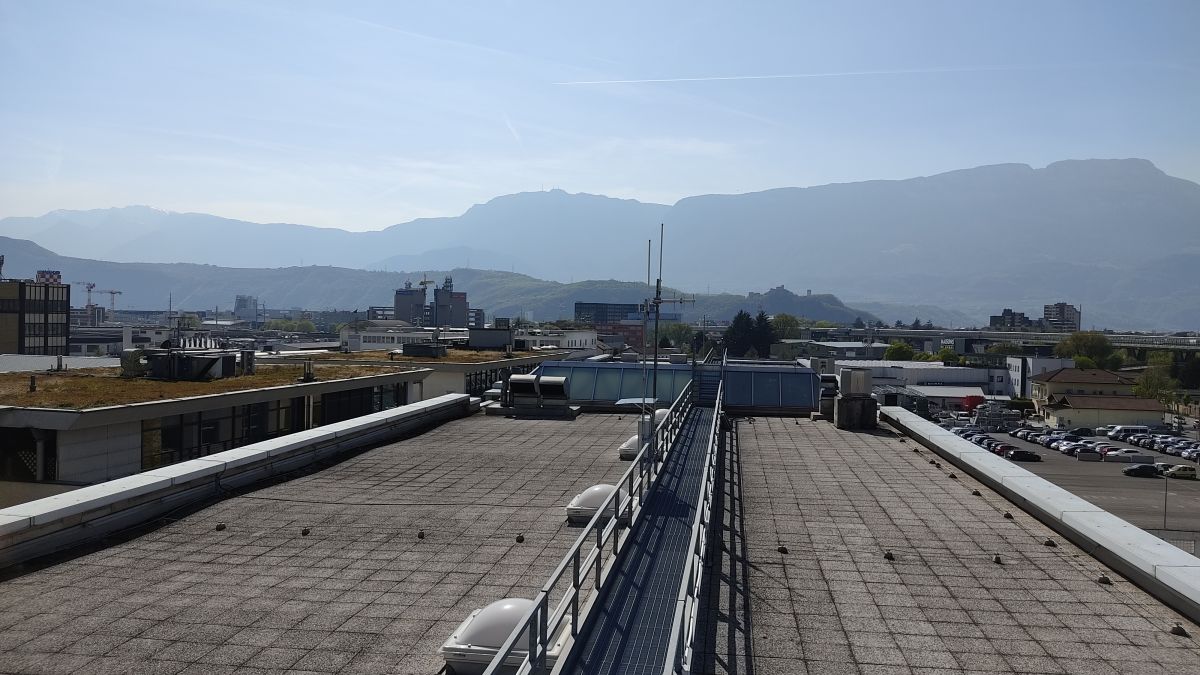 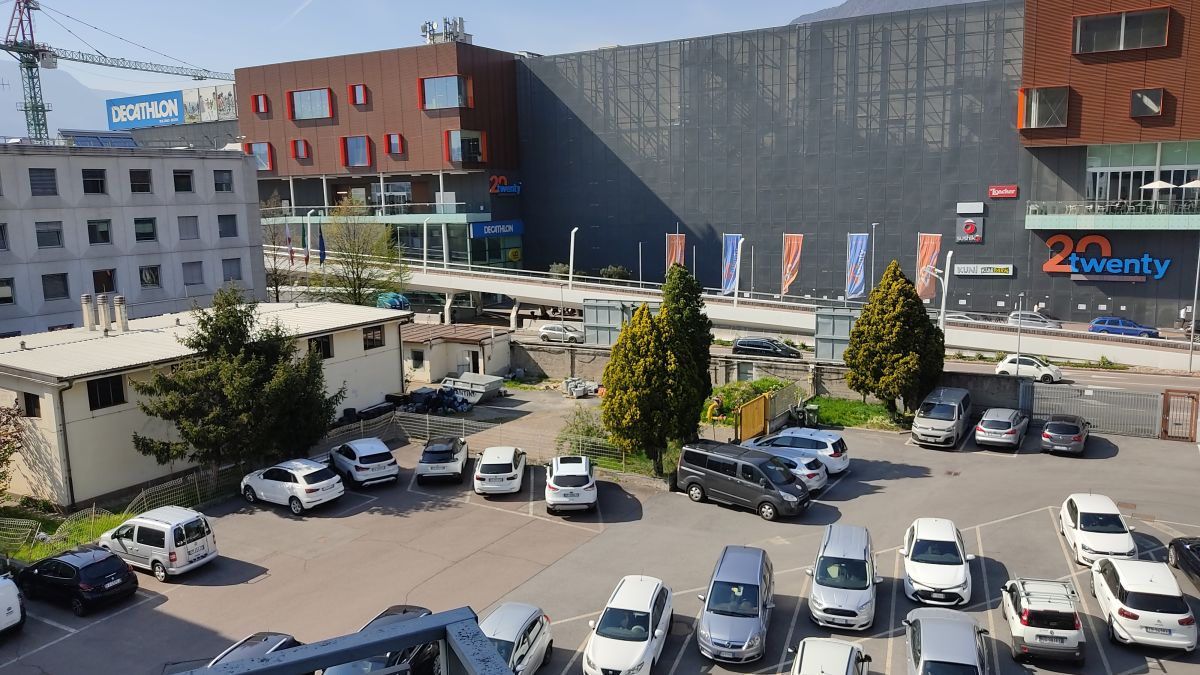 To create ecologically high-quality green spaces with high biodiversity that help to mitigate the effects of climate change and equitable access for all social groups, a wide range of citizen involvement renders project development in Merano as follows: 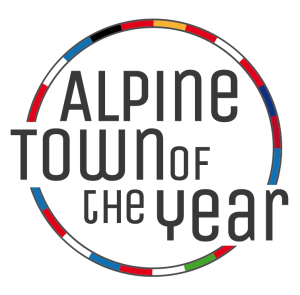 Public meeting on sustainability in Merano