Public meeting on sustainability in Merano

Open discussion on sustainability in Merano

On November 23, from 5:30 p.m. 7 p.m., an open discussion on sustainability will take place at the 𝗠𝗲𝗿𝗮𝗻𝗼 𝗖𝗶𝘁𝘆 𝗛𝗮𝗹𝗹

In Merano, this first public debate, supported by the JustNature project, took place on Wednesday, 23 November 2022, from 5:30 pm to 7 pm in the civic hall via Huber 8.

All citizens who have already started or would like to start initiatives for a more sustainable Merano and a fairer society are cordially invited to the meeting to represent their ideas at the informal meeting.

The idea of participatory regions is that each citizen contributes to building the community he/she wants for his/her city and networks with other committed citizens.

During the meeting in the civic hall, among other things, the ideas that inspire the JustNature project will also be discussed.

To more details of the event, it is available on the website www.future.bz.it. The South Tyrol Sustainability Network deals with the 17 global goals for sustainable development and connects organizations and companies working on implementing these goals.

The initiative is carried out with the funding of the Autonomous Province of Bolzano and the Ministry of Labour and Social Policies.

Open discussion on sustainability in Merano 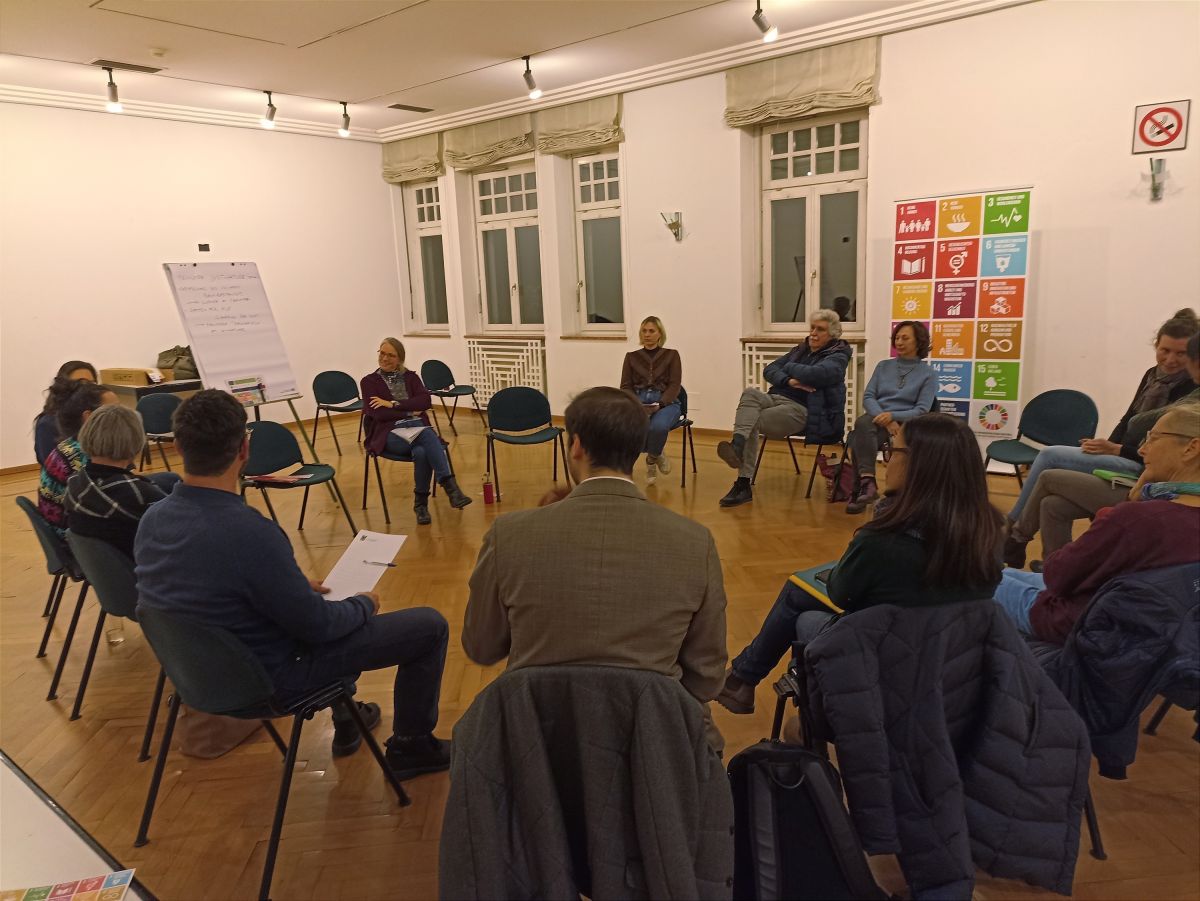 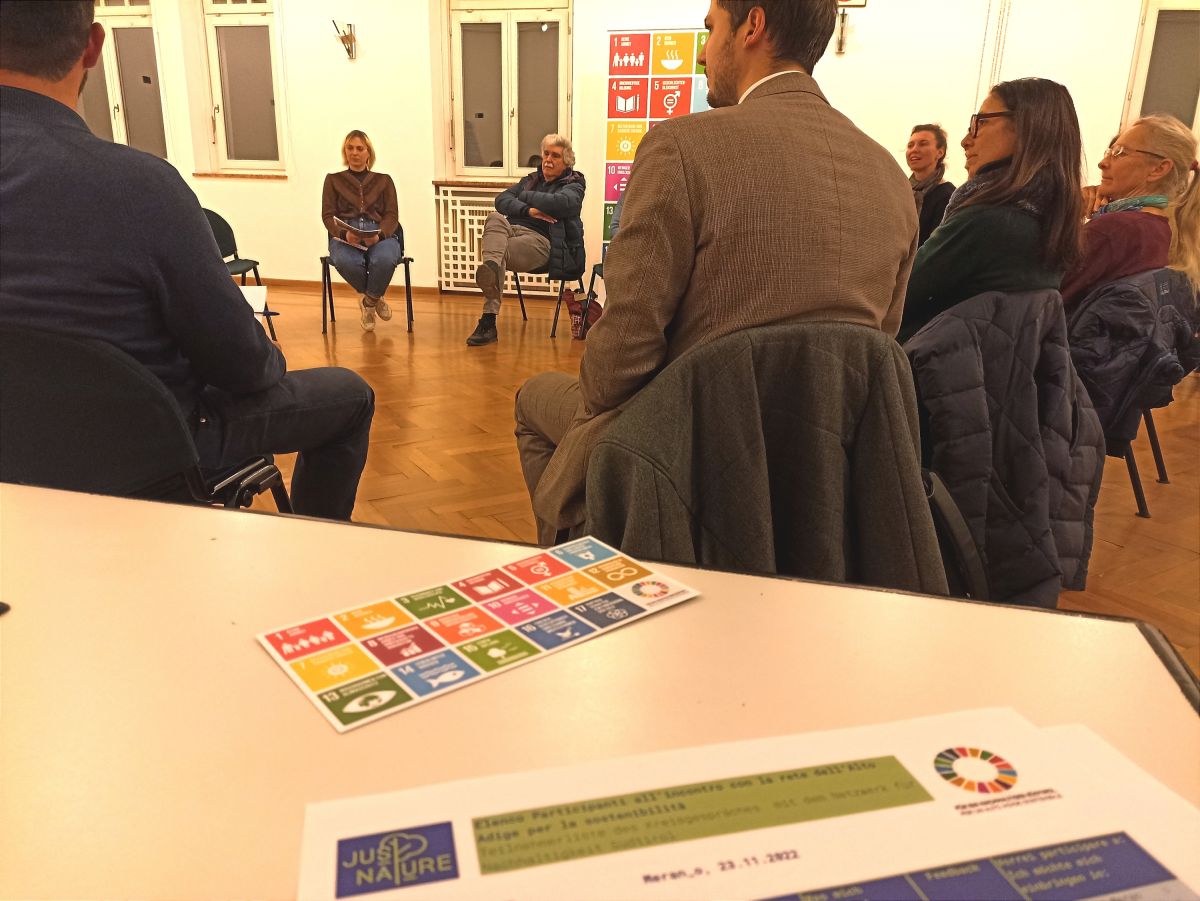